A Brief History of Pizza: The Dish that Conquered the World 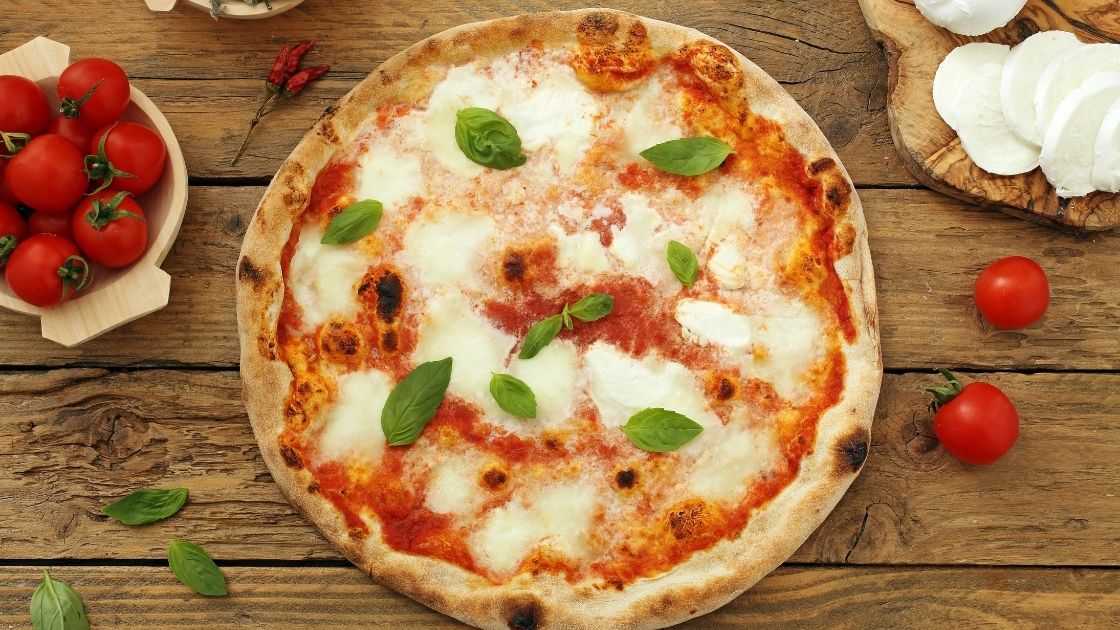 Pizza, the way we know it today, derives from focaccia (from the Latin word for fire), a flatbread that has been prepared since antiquity in different forms and garnished with herbs, olives, fat, raisin, honey, and nuts.

The word pizza in Italian identifies any type of flatbread or pie—fried or baked. Although you’d find many types of pitas or pizzas around the Mediterranean, in Naples, pizza in the form we know today first emerged after the tomato appeared on the table in the 1700s. Naples has many pizza records since around the year 1000; the first mentions call these flat slices of bread laguna, and later they are referred to as “picea.”

In those times, pizzas were dressed with garlic and olive oil, or cheese and anchovies, or small local fish. They were based on the open fire and sometimes were closed in two, as a book, to form a calzone.

In Naples, the first pizzerias opened up, with brick wood-burning oven covered with lava stones from Mount Vesuvius. The chefs of those times ignored pizza because it was considered poor people’s food. Still, the new combination with the tomato, when it entered the kitchen around the 1770s, must have raised some curiosity, even in the royal palace. Ferdinand I Bourbon, King of Naples, loved the people’s simple food and went to taste the pizzas made in the shop of Antonio Testa. He liked it so much that he wanted pizza to be included in the menu at the court. He failed after the opposition of his wife, Queen Maria Carolina. His son Ferdinand II also liked all kinds of popular food. He loved pizza to the point that he hired Domenico Testa, son of the now famous Antonio, to build a pizza oven in Capodimonte’s royal palace.

Pizza became very popular, earning its place in Neapolitan folklore. Economical and straightforward, it turned into the food for all people, even sold on the streets, as shown in many illustrations of the time.

A famous episode extended the popularity of pizza beyond the limits of the city of Naples. It was 1889, and Margherita, queen of Italy, was visiting the city. She was told about pizza and wanted to taste it. A famous cook by the name of Don Raffaele, helped by his wife Donna Rosa, was invited to cook pizza at the royal palace. They prepared three pizzas, typical of that time: one with cheese and basil; one with garlic, oil, and tomato; and one with mozzarella, basil, and tomato. The queen, impressed by the last pizza’s colors, resembled the national flag, preferred that one. Since then, this pizza is known as Pizza Margherita, and Don Raffaele is credited with its invention, even if we know that it already existed for a long time.

At the beginning of the last century, with Italian immigrants, the first pizzerias also appeared in the United States, where pizza has become a mass phenomenon. Yet, even today, the best pizza is found in Naples, where it is rigorously made with buffalo mozzarella. Best pizzas are considered those obtained by moderate variations of the simplest and most popular:

Pizza with hot salami, the American pepperoni pizza, is found in the Calabria region south of Naples, where this type of hot sausage is produced.

Quick Summary:
The word pizza in Italian identifies any type of flat bread or pie—fried or baked. Although you’d find many types of pitas or pizzas around the Mediterranean, in Naples, pizza in the form we know it today first emerged after the tomato appeared on the table in the 1700s. 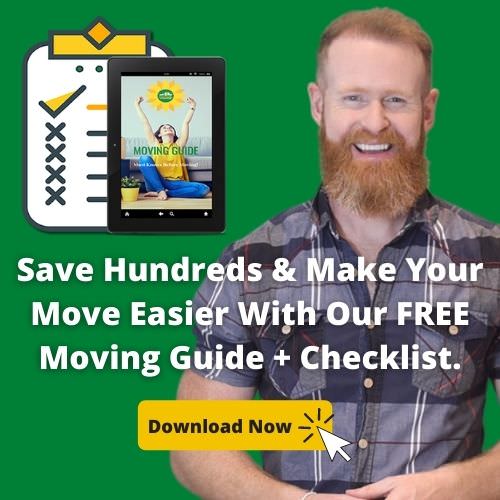 We use cookies on our website to give you the most relevant experience by remembering your preferences and repeat visits. By clicking "Accept", you consent to the use of ALL the cookies.

Do not sell my personal information

This website uses cookies to improve your experience while you navigate through the website. Out of these, the cookies that are categorized as necessary are stored on your browser as they are essential for the working of basic functionalities of the website. We also use third-party cookies that help us analyze and understand how you use this website. These cookies will be stored in your browser only with your consent. You also have the option to opt-out of these cookies. But opting out of some of these cookies may affect your browsing experience.
Necessary Always Enabled
Necessary cookies are absolutely essential for the website to function properly. This category only includes cookies that ensures basic functionalities and security features of the website. These cookies do not store any personal information.
Non-necessary
Any cookies that may not be particularly necessary for the website to function and is used specifically to collect user personal data via analytics, ads, other embedded contents are termed as non-necessary cookies. It is mandatory to procure user consent prior to running these cookies on your website.
SAVE & ACCEPT